Here's an interesting effect of Charter schools nationwide: They are killing off Catholic schools! This Strib story on the closing of two Catholic schools in St Paul doesn't mention the competition from Charters, but does cite dwindling enrollment as a proximate cause of their demise. Commenters, however, put two and two together.
Posted by Rob Levine at 9:13 AM No comments:

How the FBI invented al-Qaeda

This is an excerpt from the videos The Power of Nightmares posted below. It describes how the FBI invented al-Qaeda in 2001 to prosecute bin Laden for the bombings of US embassies in Africa.

The power of nightmares

Check out this three part series from the BBC from 2004, The Power of Nightmares, then try to imagine PBS doing anything similar. The series calls bullshit on any number of myths that most Americans to this day believe, including the number one myth that there is or ever was an organization called al-Qaeda.

UPDATE: About the same time the BBC was producing Nightmares, Money Public Radio was interviewing the Prince of Darkness himself, Richard Perle. The resulting conversation is a demonstration of much that is wrong with MPR and public broadcasting in this country. While the British were getting insightful, historical, fact-based reporting, Minnesotans were getting propaganda garbage from a known liar and probably a traitor, told to a credulous news reader, Kate Smith. In fairness to Smith, it should be pointed out that Perle is a Straussian liar. For some reason the Brits knew that but she didn't. 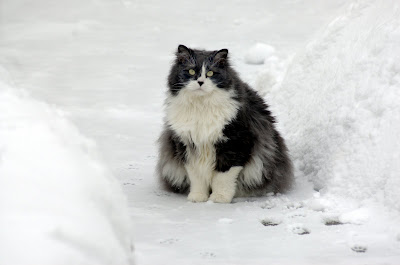 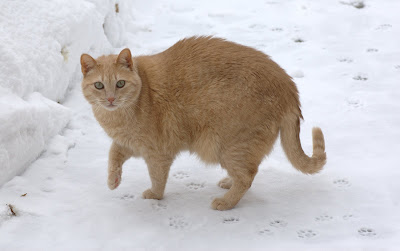 Posted by Rob Levine at 1:45 PM No comments:

This page was last updated May 2003

One of the important ways Republicans make government fail when they get elected is to basically ignore the functions assigned to it. One example of this principle is governor Gutshot's treatment of the Minnesota Pollution Control Agency (MPCA), where regulatory decisions and research can cost polluters millions of dollars.

Gutshot first tried cronyism, installing an executive from the state's biggest polluter as its head. Eventually the public caught on that maybe having a fog machine from 3M as the head of the MPCA might not have been a terrific idea, and Sheryl Corrigan had to leave the agency for cushier digs working for the nation's worst environmental criminal, Koch Refining.

Once cronyism fails Republicans frequently ignore and defund the regulating agencies to the point they become irrelevant, which is apparently part of the plan at MPCA.

As an example, check out the bottom of this page at the MPCA website that is the homepage for tracking air quality in the state, where it says "This page was last updated May 2003." Does that say the agency is interested in helping Minnesotans get quality air to breathe, or does it say that governor Gutshot doesn't give a damn about the environment, outside the financial gain it provides to his cronies? How many websites that people care about are not updated for almost seven years?
Posted by Rob Levine at 2:26 PM No comments: